Szerelmey GB has delivered award-winning projects all over the UK for over a decade, but until now the company’s client events have been largely held in London. We were delighted to host our first Regional Breakfast at the magnificent MacDonald Spa Hotel in Bath this week and will be rolling out a programme of similar functions in the coming months. We had a fantastic group of clients including architects, contractors, engineers, quantity surveyors and developers, who all tucked into a hearty (and healthy) breakfast, and as often happens, there were a number of people who already knew each other from historic projects.

Bath, with its beautiful Bath stone Georgian buildings is a UNESCO World Heritage Site and was founded by the Romans in the 1st century AD as a thermal spa. In the Middle Ages it became an important centre for the wool trade before being developed into an elegant city spa in the 18th century by George I, II and III. Szerelmey GB are currently on site in Bath at Polden Corner, which is the new student accommodation building, installing the external stone cladding. 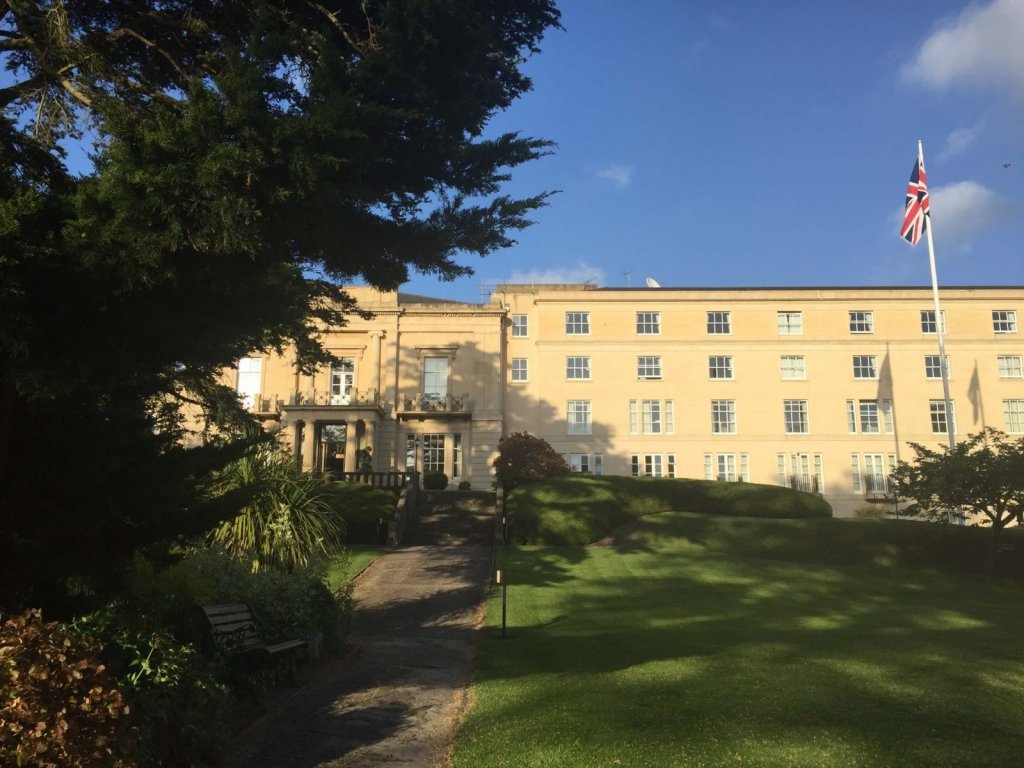 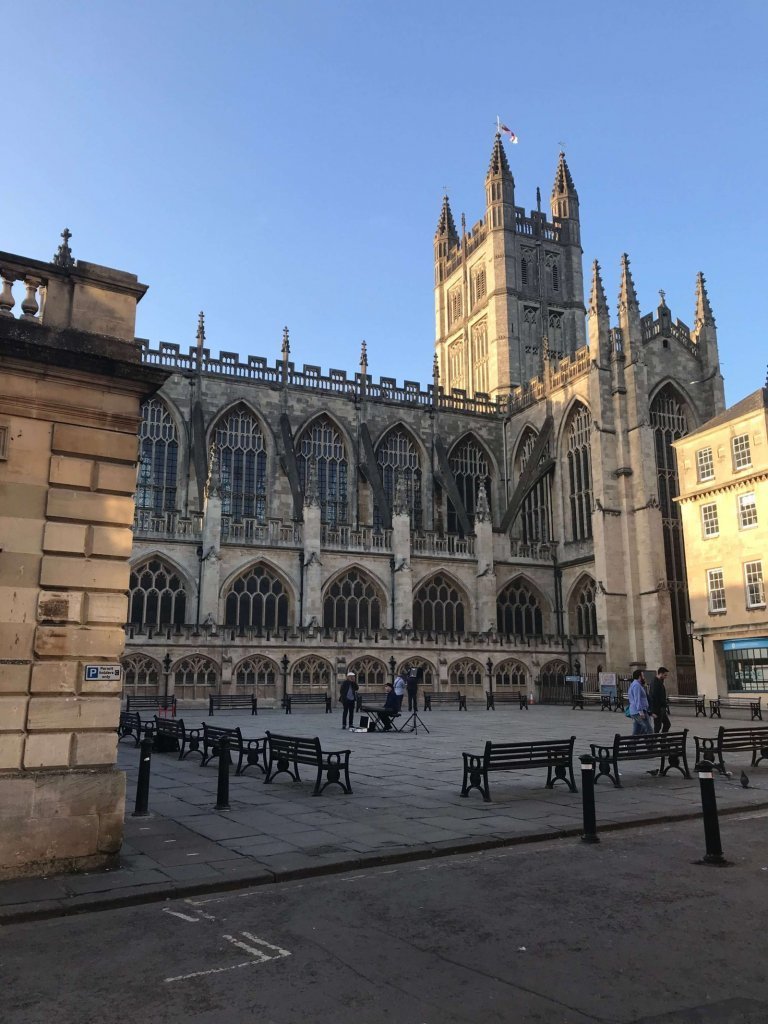 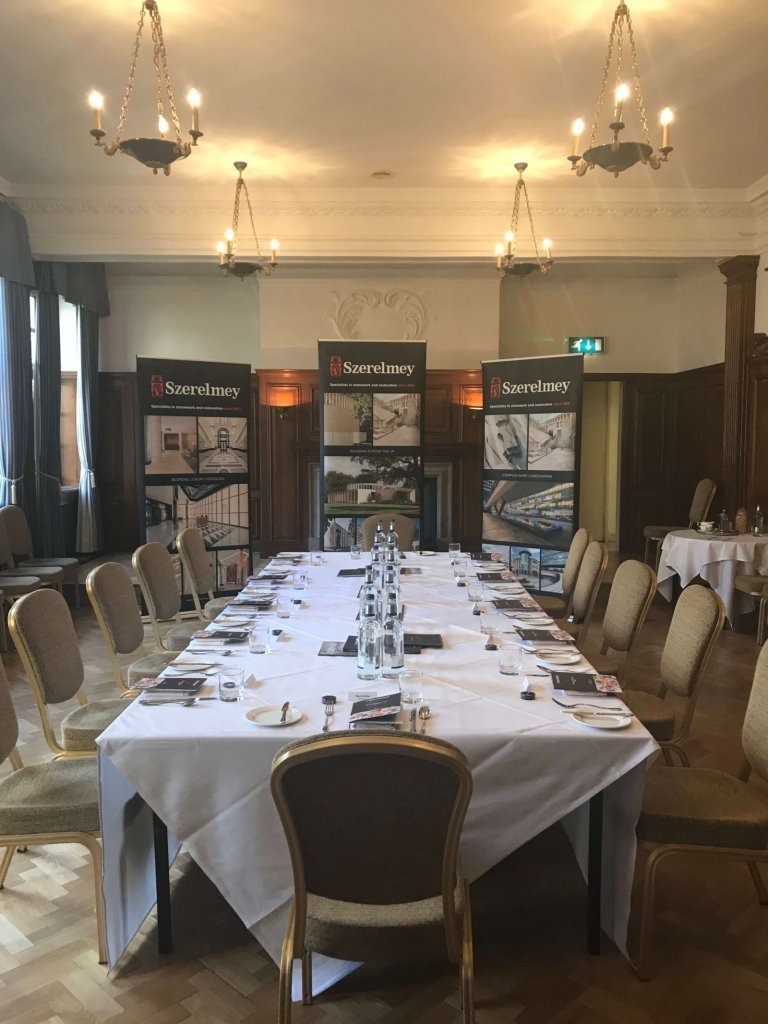 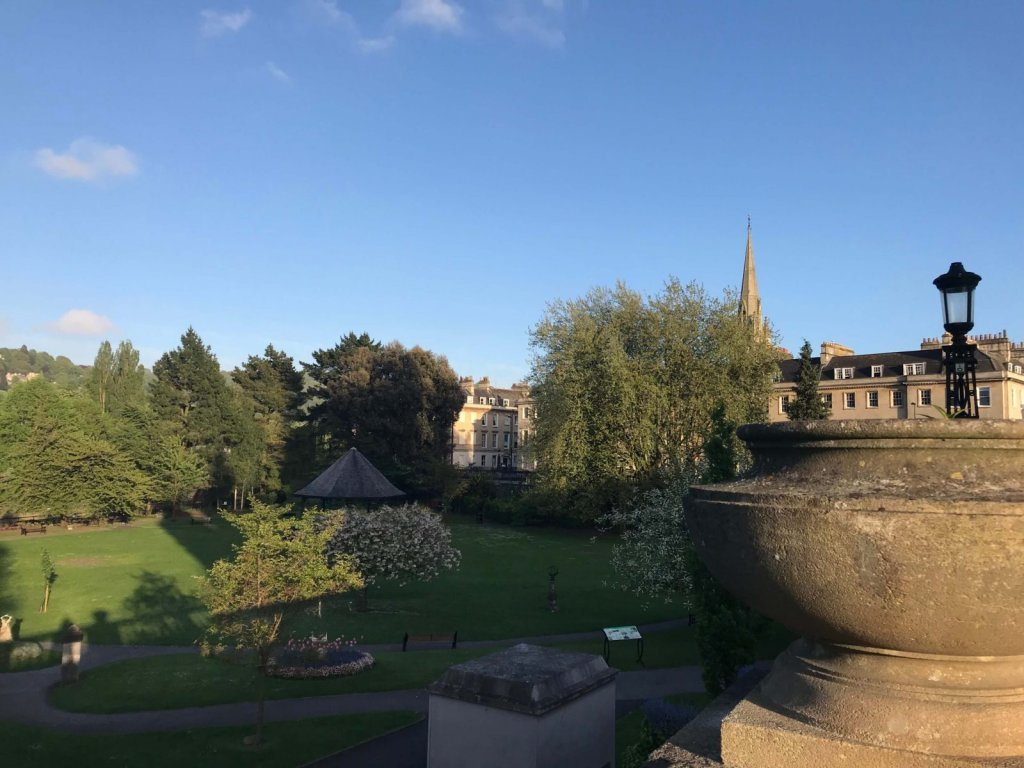 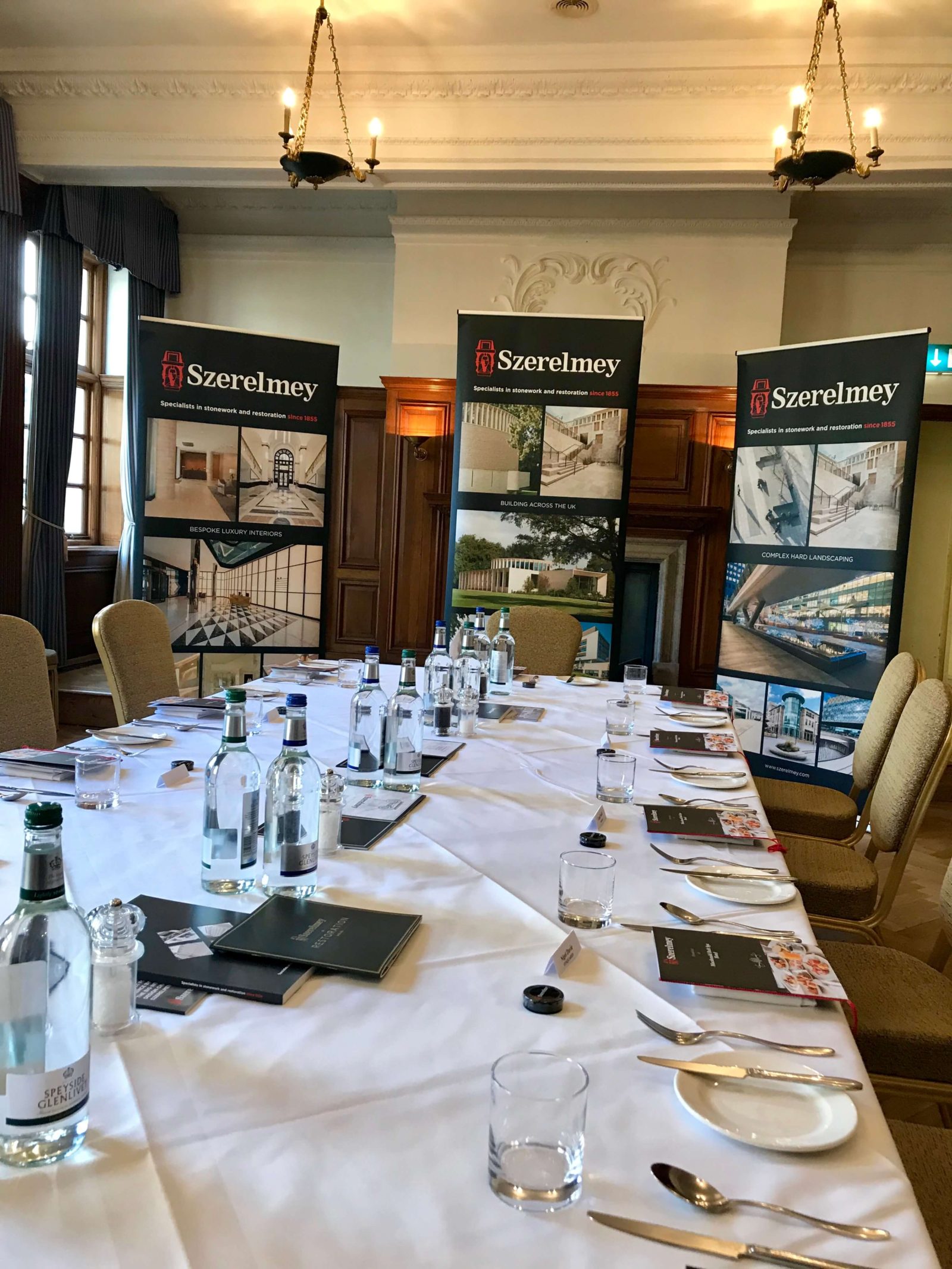