On 22 June, the ‘Szerelmey Scuttlebutts’ took to the water as part of the CRASH charity Dragon Boat Challenge. The event saw 40 teams from across the construction industry descend on Stoke Newington West Reservoir Centre to compete in a series of 100m sprints in the Chinese-inspired boats. 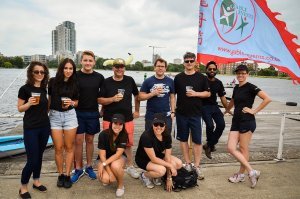 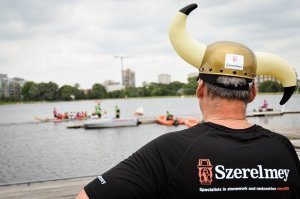 After the first “warm-up” race, the Szerelmey Scuttlebutts managed to win their second race, and come second in their final race. Sadly the overall times meant we missed out on the semi-finals but we still finished a very respectable 20th out of 40. The Morgan “Masters”, Morgan Sindall’s team, took home the well-deserved trophy. Nevertheless the Szerelmey team had a lot of fun and were definitely keen to return next year to improve on their time! 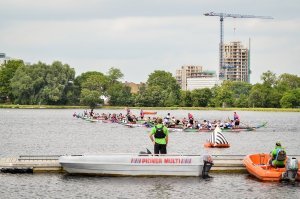 The event raised over £30,000 for the CRASH charity, which will go to some fantastic initiatives such as building homes for the homeless and the creation of bathrooms for Cirencester Housing for Young People (CHYP). Szerelmey came third in the fundraising rankings and we would like to thank all who sponsored us for their generous donations.

The Scuttlebutts will soon be back in training to prepare for 2018! 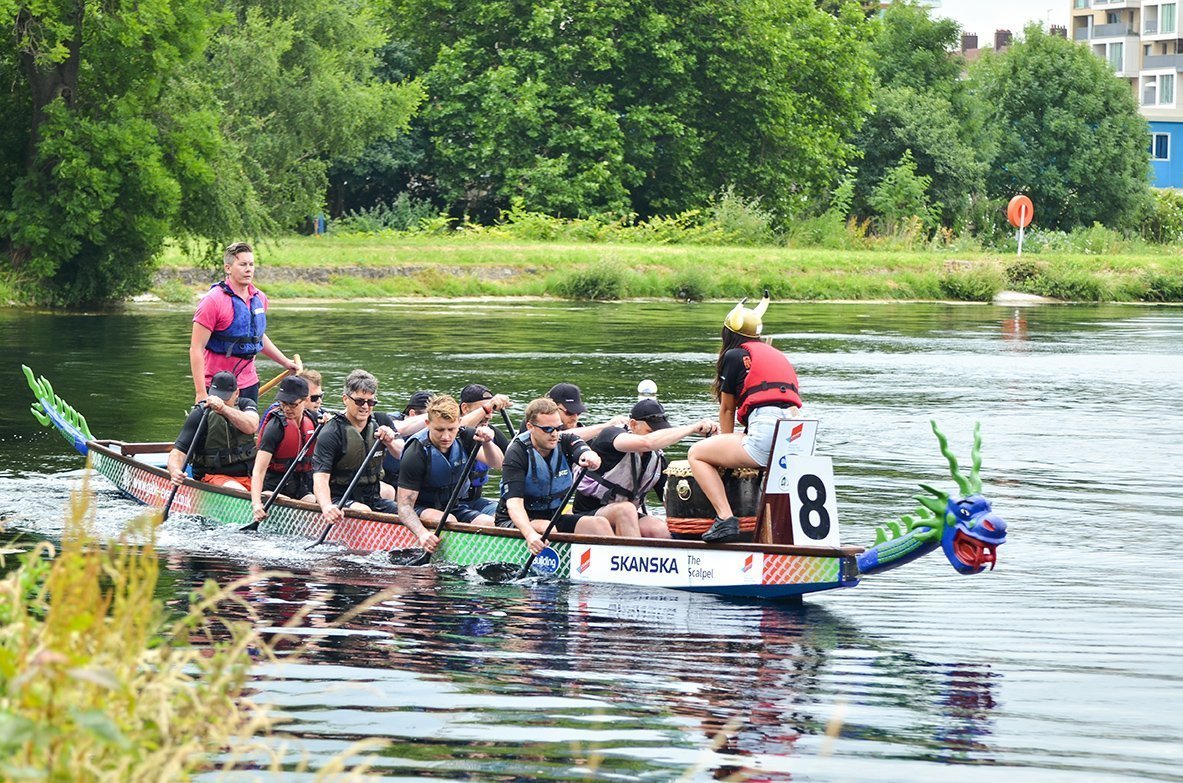