The Szerelmey team was out and about again this week, competing in a Dragon Boat Charity Race for CRASH. We had a great turn out with 15 crew members and two drummers, cheered on by a host of Szerelmey supporters. The free beer had nothing to do with the general enthusiasm of all!! The event, which was held at the West Reservoir in North London was a great success, with around 35 crews with each taking part in at least three races. The Szerelmey crew, the Scuttlebutts, had a slow start in race one as general panic of capsizing took hold. By race two, these fears had been allayed and we had almost got into a rhythm and by race three we were definitely flying. Unfortunately we were not fast enough to make the semi-finals, but on the whole the crew felt they were the most stylish rowers of the day. We raised over £1000 for the construction industry charity CRASH, so a massive thank you to everyone who sponsored us. CRASH is a fantastic charity that works with homeless and hospice charities in collaboration with the construction industry to provide essential buildings and help for those in need. 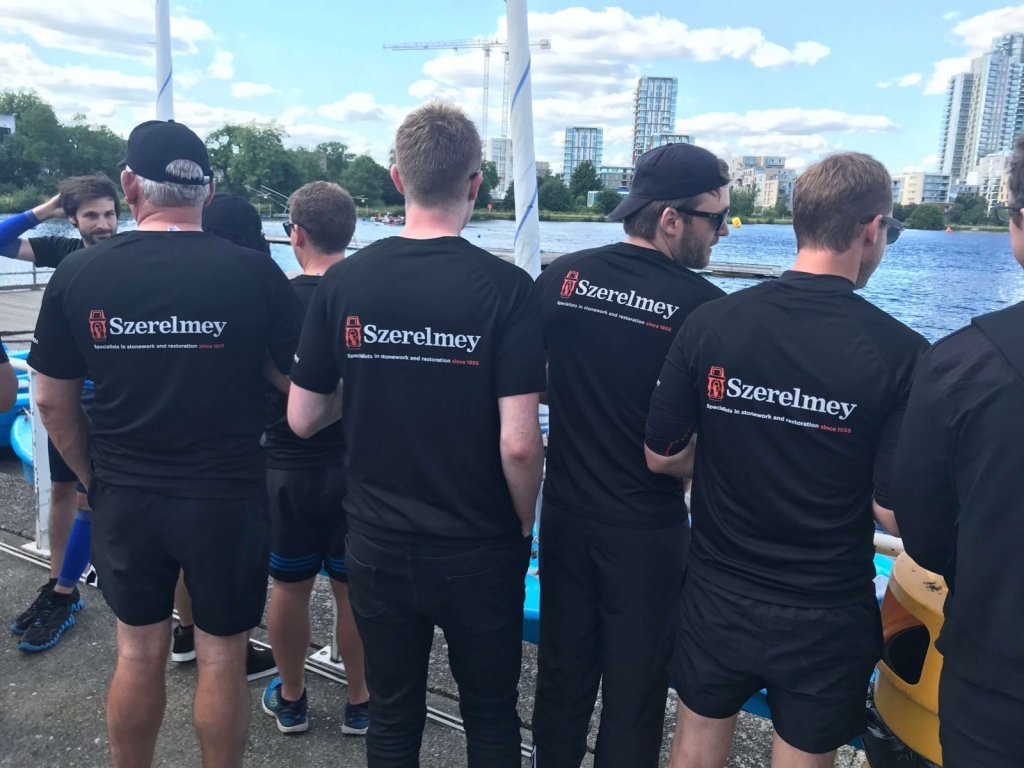 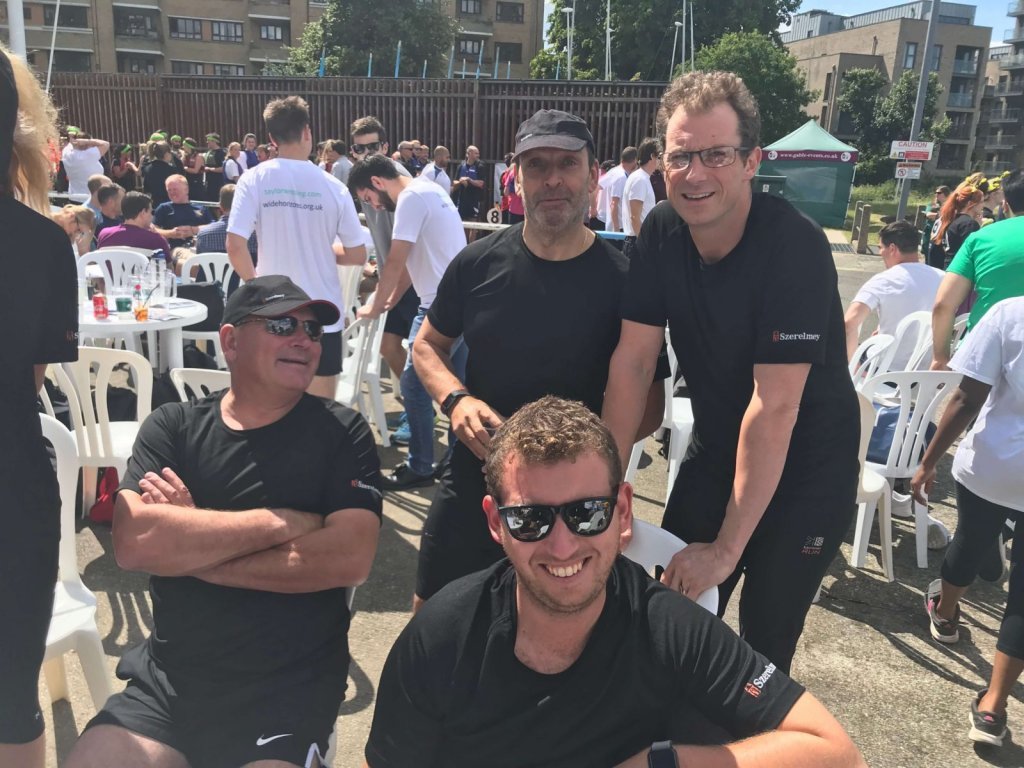 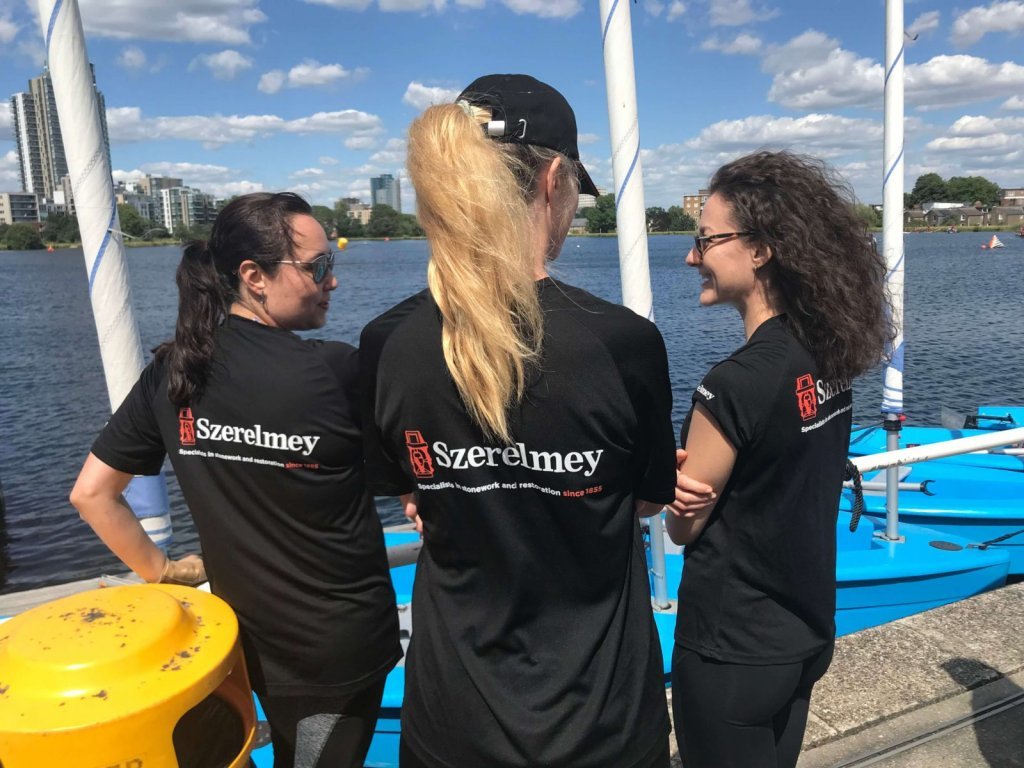 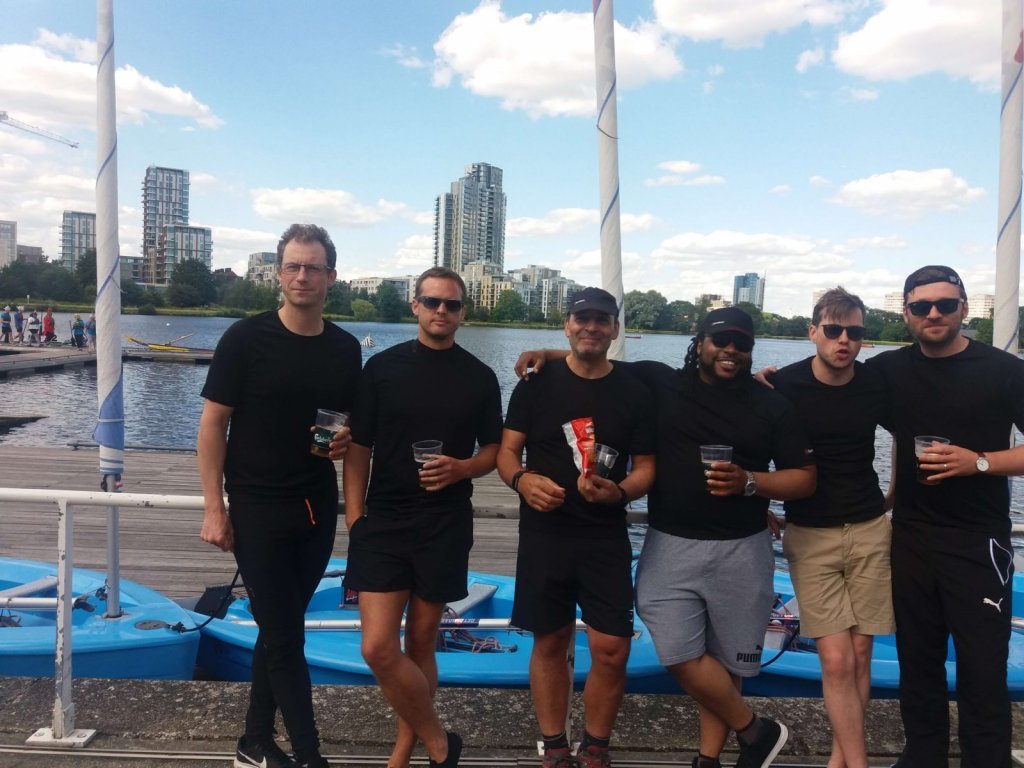 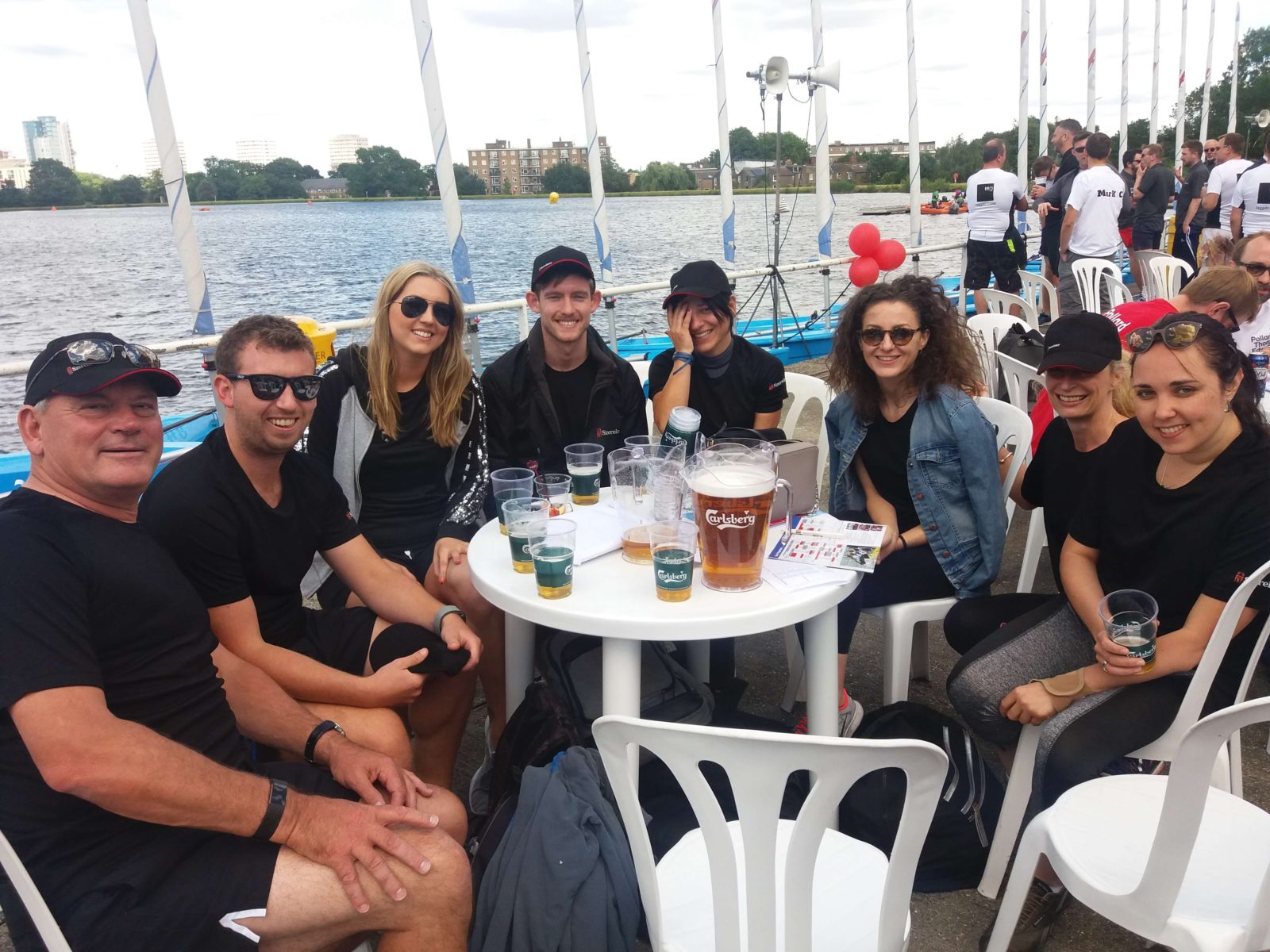