The Frank Pick Memorial was officially opened today in the ticket hall of Piccadilly Underground Station, and occupies the old telephone booth area of the station. Szerelmey installed all of the travertine stone tiles, having first removed the existing bronze panels. We also created a new aperture installing accompanying structural work, to the back wall to accommodate a set of double doors to match an existing set further along the wall.

The installation was commissioned by the London Transport Museum and London Underground’s Art on the Underground programme in partnership with the retail Bouf. Titled Beauty<Immortality, the work was designed by Turner Prize nominated artists Langlands and Bell. 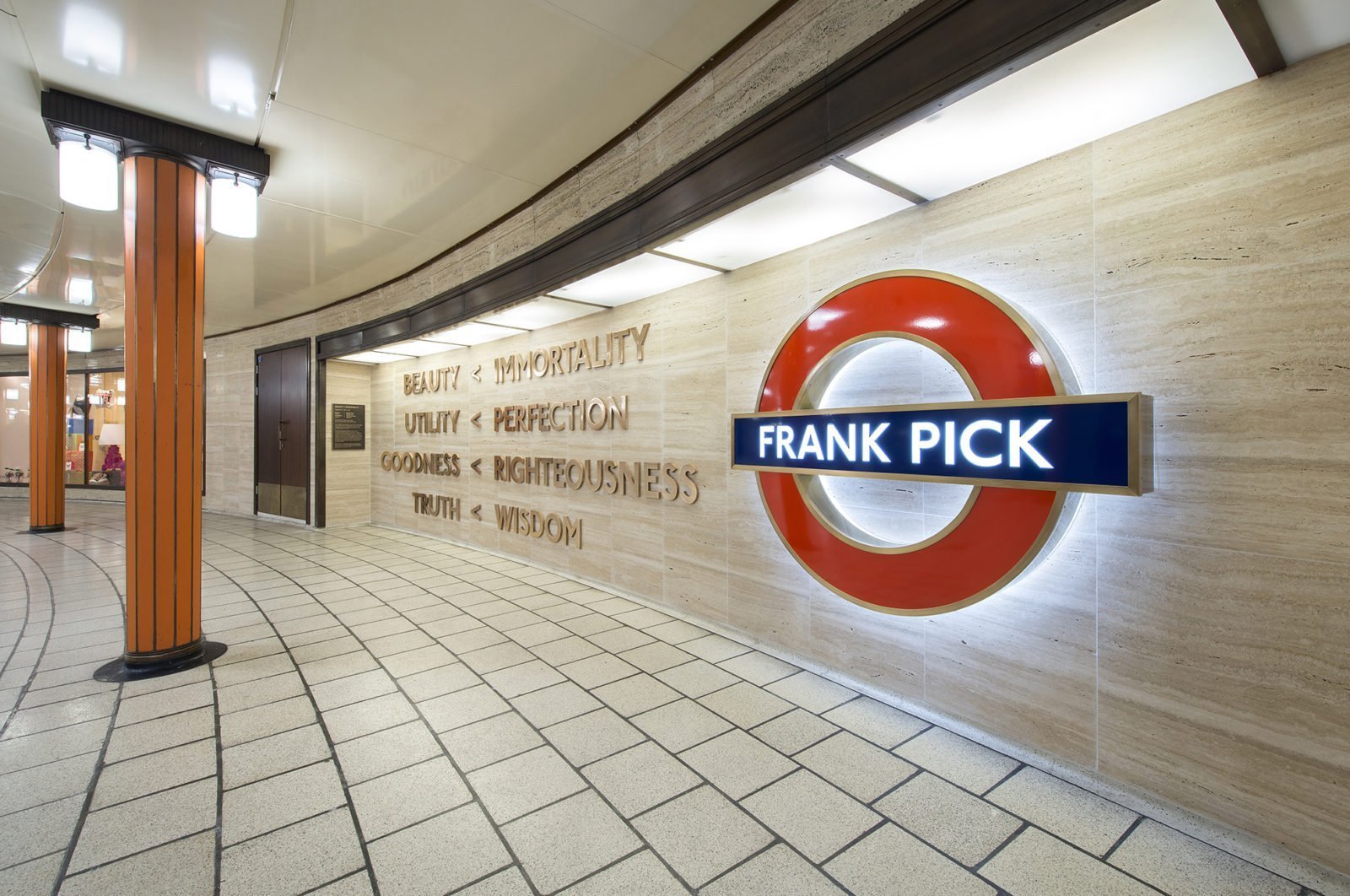