Bernard Burns, Chairman of the Bognor Regis Cricket Club is having a proud moment, and understandably so, although it might leave him with divided loyalties! The Club’s 2018 overseas professional Marquino Mindley has been in the UK with the West Indies squad training in preparation for the upcoming three match historic test series being played behind closed doors. Bernard recognized Marquino’s great talent the first time he saw him play at the Club in 2018, and is now hoping he gets the call up he deserves to make his test debut for the West Indies versus England – but who will Bernard be supporting?!!! 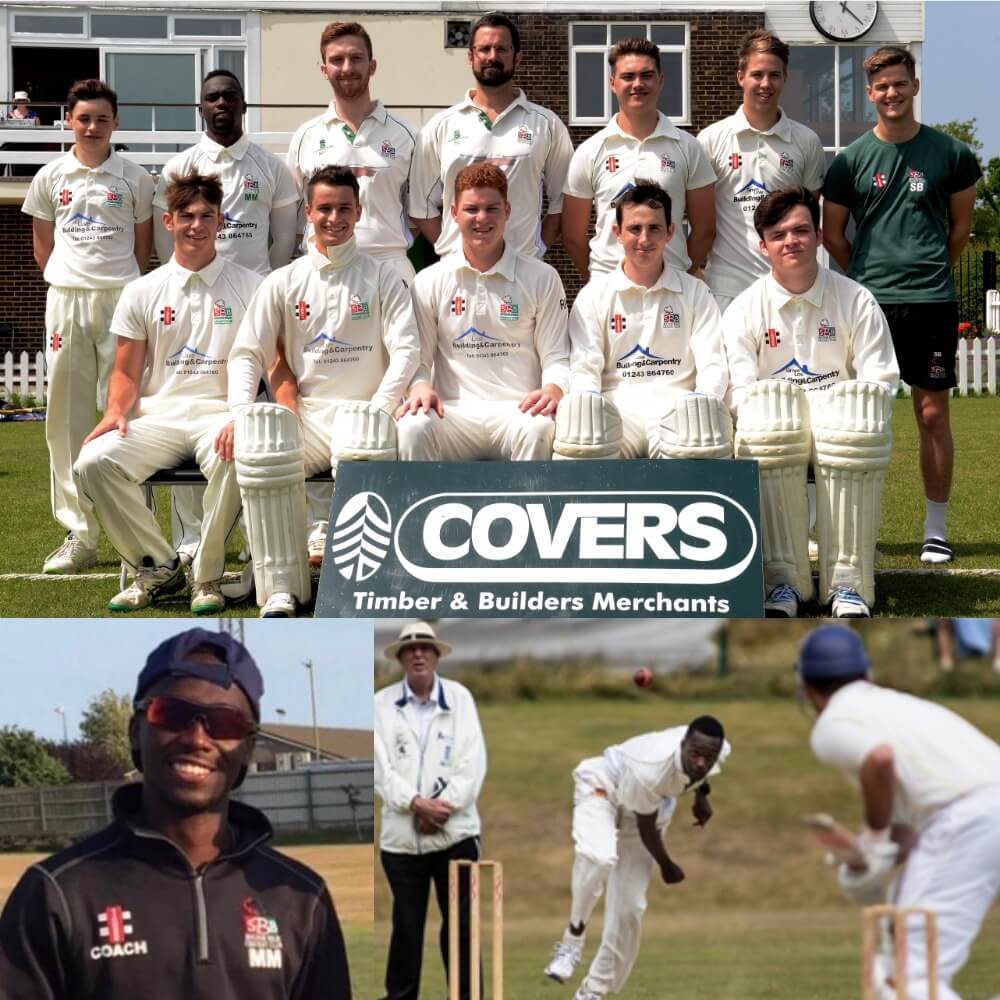