New Scotland Yard, formerly the Curtis Green building, has recently won a RIBA London Award and a RIBA National Award in the 2017 competition. The building, located on the Thames Embankment a short distance from the Houses of Parliament, has undergone a remodelling, restoration and extension to turn it in to the new headquarters of the Metropolitan Police. Szerelmey were instrumental in the process, undertaking a full envelope clean using water and Doff, followed by in situ repairs using a lime mortar mix and indenting where necessary. The team also installed Portland stone cladding to create the new eight storey high north wing to the west elevation as well as new facades to level seven and the eighth floor pavilion. 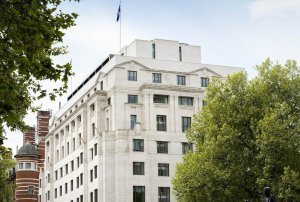 The resulting building is extended in every direction and has a new entrance pavilion situated at the front. Szerelmey installed the Portland stone plinth to this new pavilion as well as the adjacent perimeter wall.

The British Museum World Conservation and Exhibitions Centre, designed by Rogers Stirk Harbour + Partners and completed in 2014, also won a RIBA London Award. The jury appreciated the way the architects had overcome planning and heritage concerns to create a modern, functional and practical addition to the historic building. Szerelmey installed the slender panels of Portland stone to the external aspect of the new lift and stair core elevations. The Restoration team undertook works externally and internally, which included façade repairs and the re-carving of Portland stone mouldings. The team also undertook the internal remodelling and flooring works to the Cracherode and Palestine rooms, abutting the new Great Court. 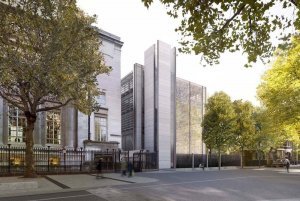 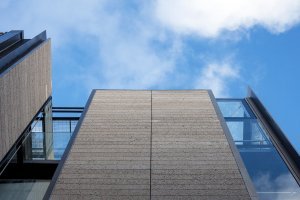 Congratulations to the teams who made these projects possible and we are delighted that they have won such prestigious awards. 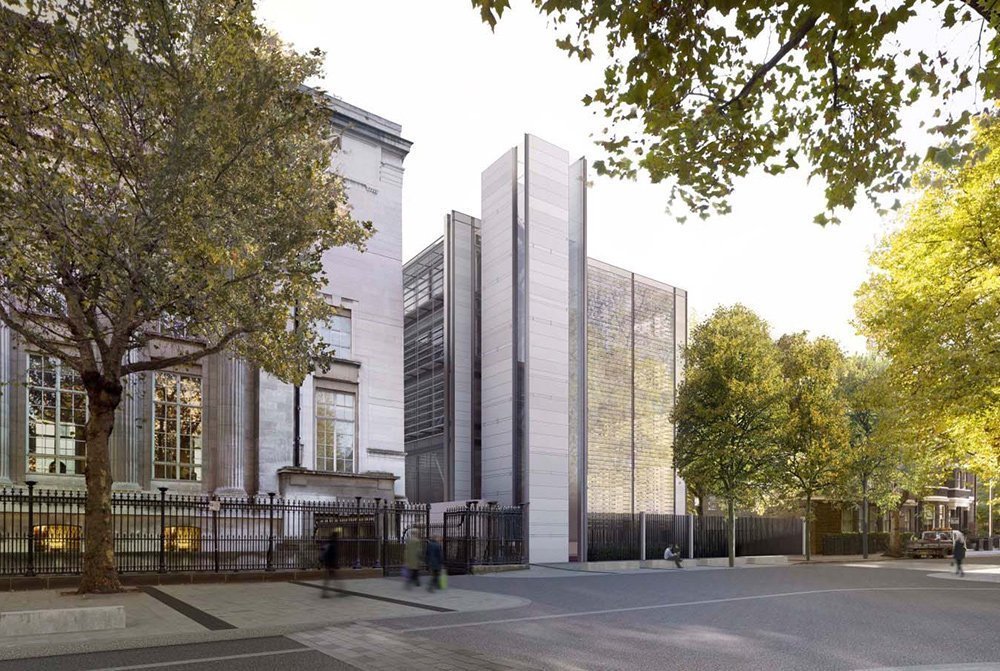