The New Scotland Yard building just down the river Thames from Westminster has recently had its new extension and stonework completed, and has featured quite heavily in industry press. The original building was designed by architect William Curtis Green in 1935, and finished five years later. It was originally used as an extension to the former Scotland Yard but has been empty since 2011.

The building has now undergone extensive redevelopment with the addition of a new wing, to turn it into the New Scotland Yard premises. Szerelmey have undertaken a complicated and extensive package of works starting with a full envelope clean using water and Doff followed by a detailed repairs survey. In situ repairs were made to the Portland stone cladding using a lime mortar mix with stone replacement and indents made were necessary.

Szerelmey installed Portland stone cladding to create a new eight storey high north wing to the west elevation. The cladding at 75mm thick is non-loadbearing and fixed back to an SFS system, then pointed and grouted using lime mortar.

Additional works included a new façade to level seven of the west elevation and Portland stone to the north and south ends of the new eighth floor roof pavilion. At ground level Szerelmey installed the stone plinth for the new glazed entrance pavilion and also installed the Portland stone cladding and copings to the boundary walls. 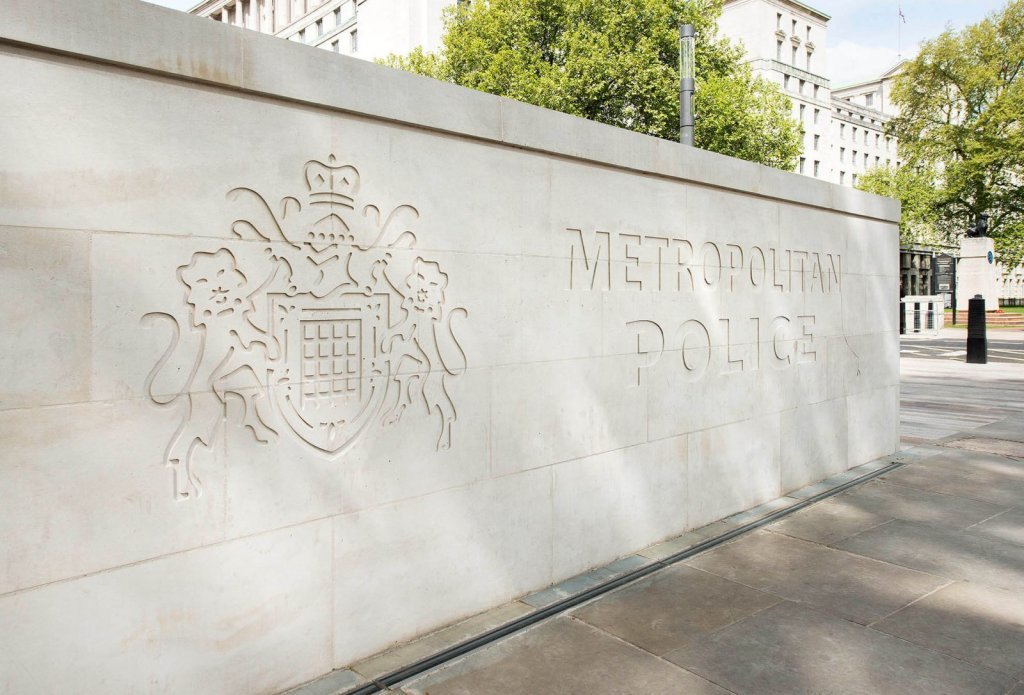 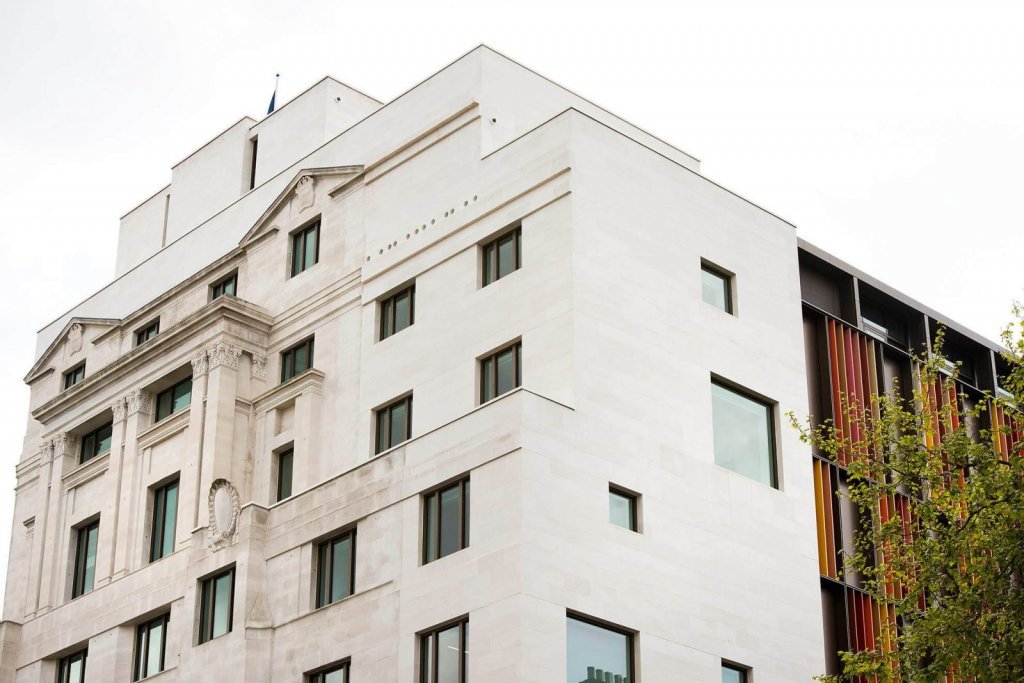 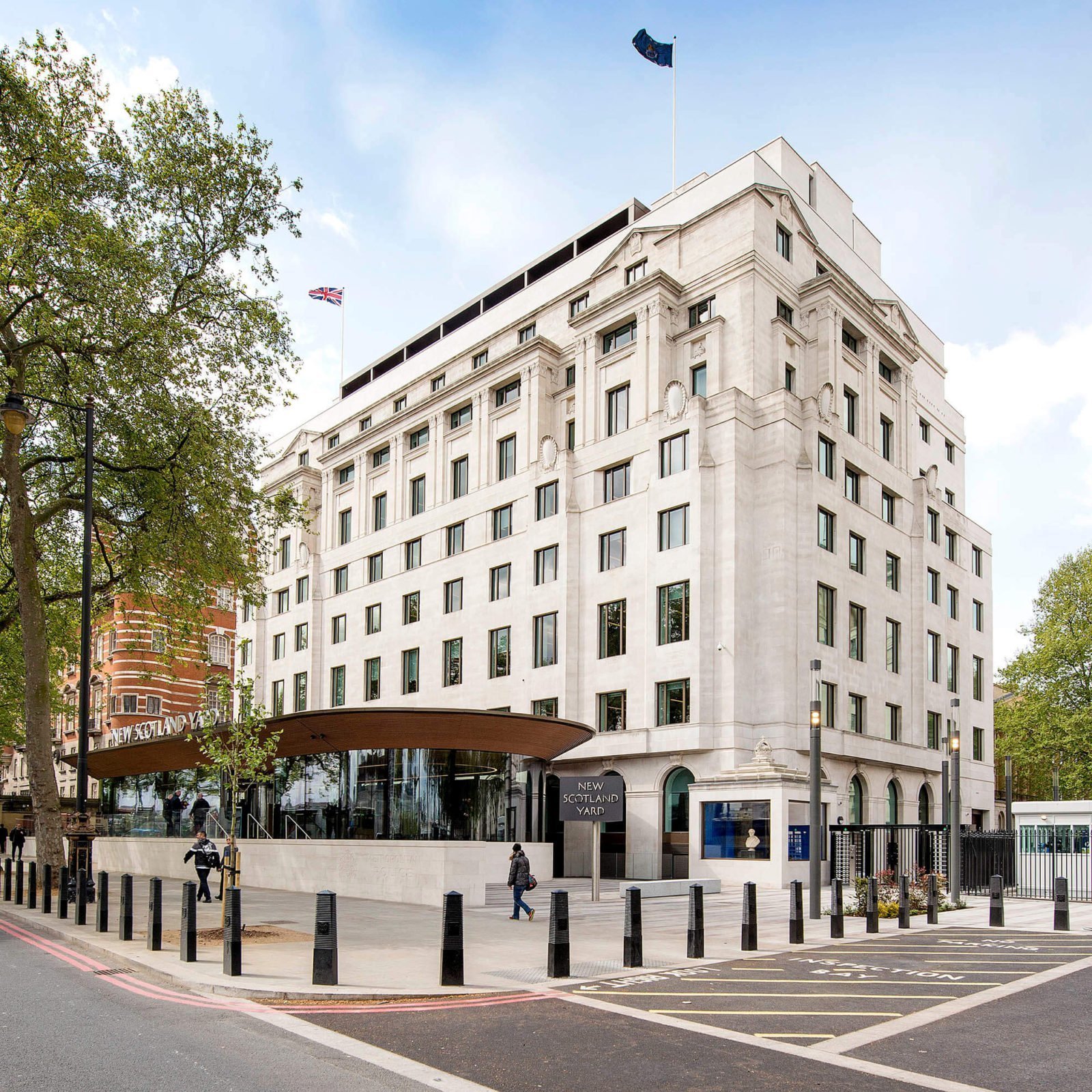