Szerelmey attended the fantastic opening party at the Royal Opera House recently to mark the unveiling of the new spaces designed by award winning architects Stanton Williams, with all stone work by us. The project, called Open Up, was implemented to make some of the existing spaces at the Royal Opera more physically accessible, light filled and improve the pedestrian circulation through the building. At the same time the objective was to promote the Royal Opera house as a venue for everyone from the very young to the very old and from all walks of life, banishing the air of elitism that may have unwittingly prevailed. Not least in this is the new glazed entrance on Bow Street, which has totally opened up the façade and allows passers by to look into the building and see that it is accessible and welcoming. Szerelmey undertook all of the stonework, which included flooring, stairs and ramps in addition to creating a new bar. The stone is Crema Marfil, a light cream stone with some liveliness, laid at 30mm thickness. Accents of the British stone Blue Lias were laid across the bar area. Each piece of stone was dry laid before being shipped for installation, which was a lengthy process, but one that has definitely paid off given the resulting finish.

One of the key considerations in the stone choice was that it would be light to enhance the space and tough enough to endure a very heavy footfall. Crema Marfil, a Spanish limestone ticked all the boxes. A key driver for us working on the building was the programme, and fitting complicated and noisy stone works around the hectic schedule of performances. As such, the first element of the internal stone flooring had to be carried out within a tight timeframe of three weeks, to co-ordinate with the Royal Opera House annual closure. Following this, all stone works had to be carried out causing the least possible noise and disturbance, with the building remaining in full public use. 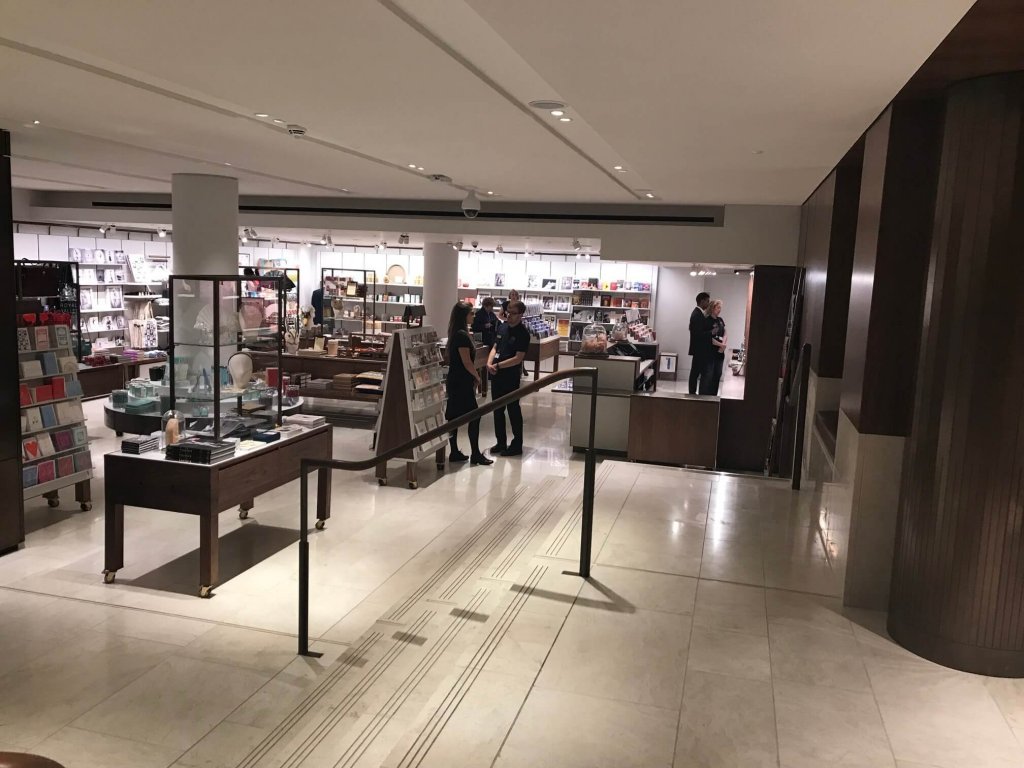 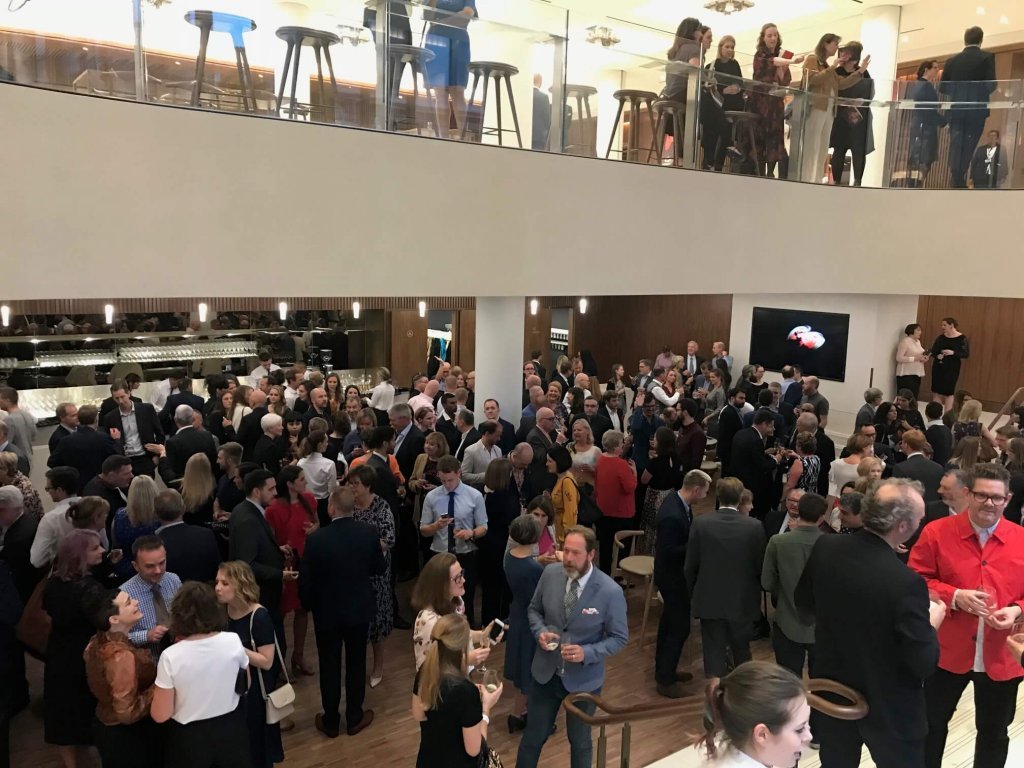 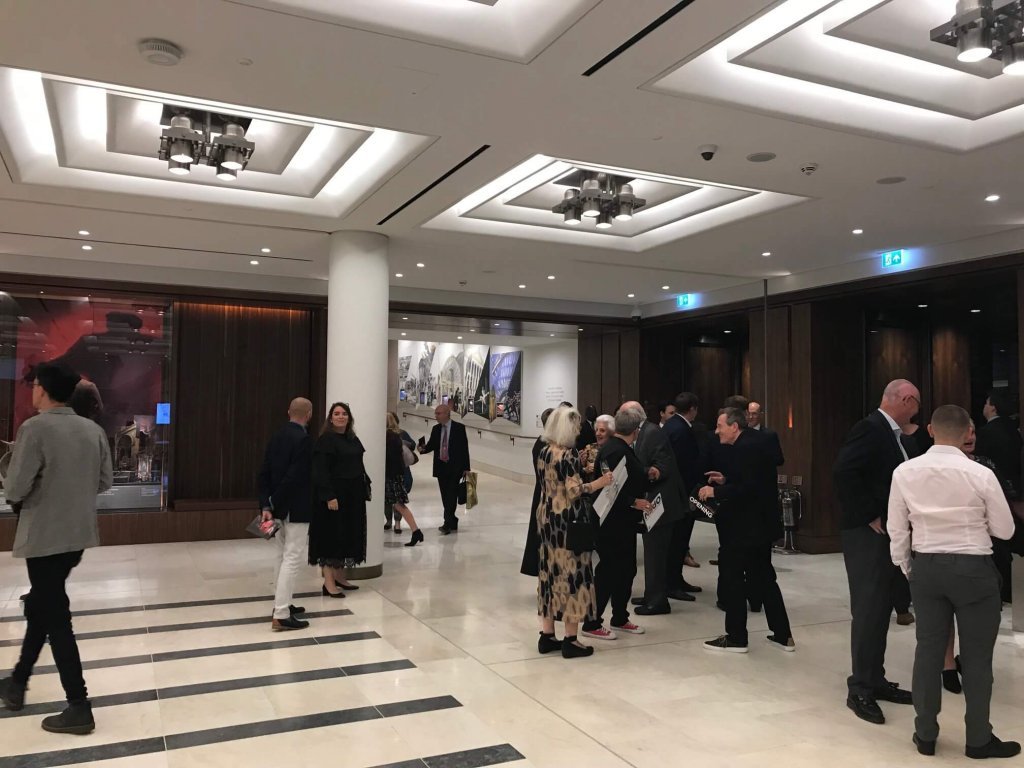 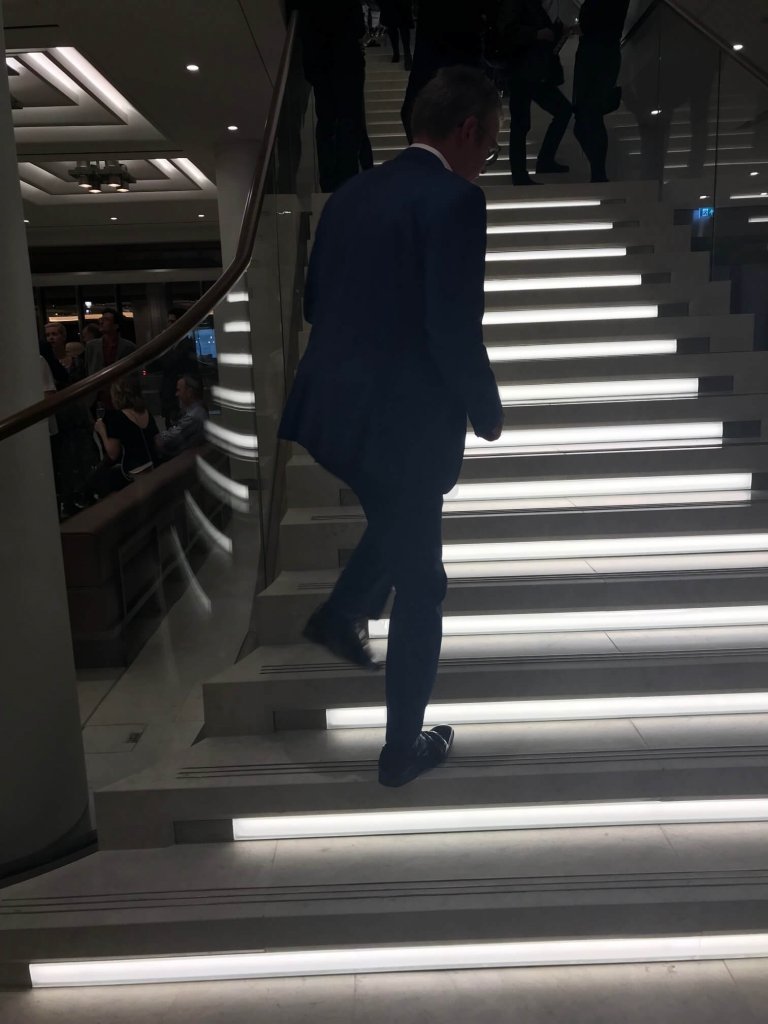 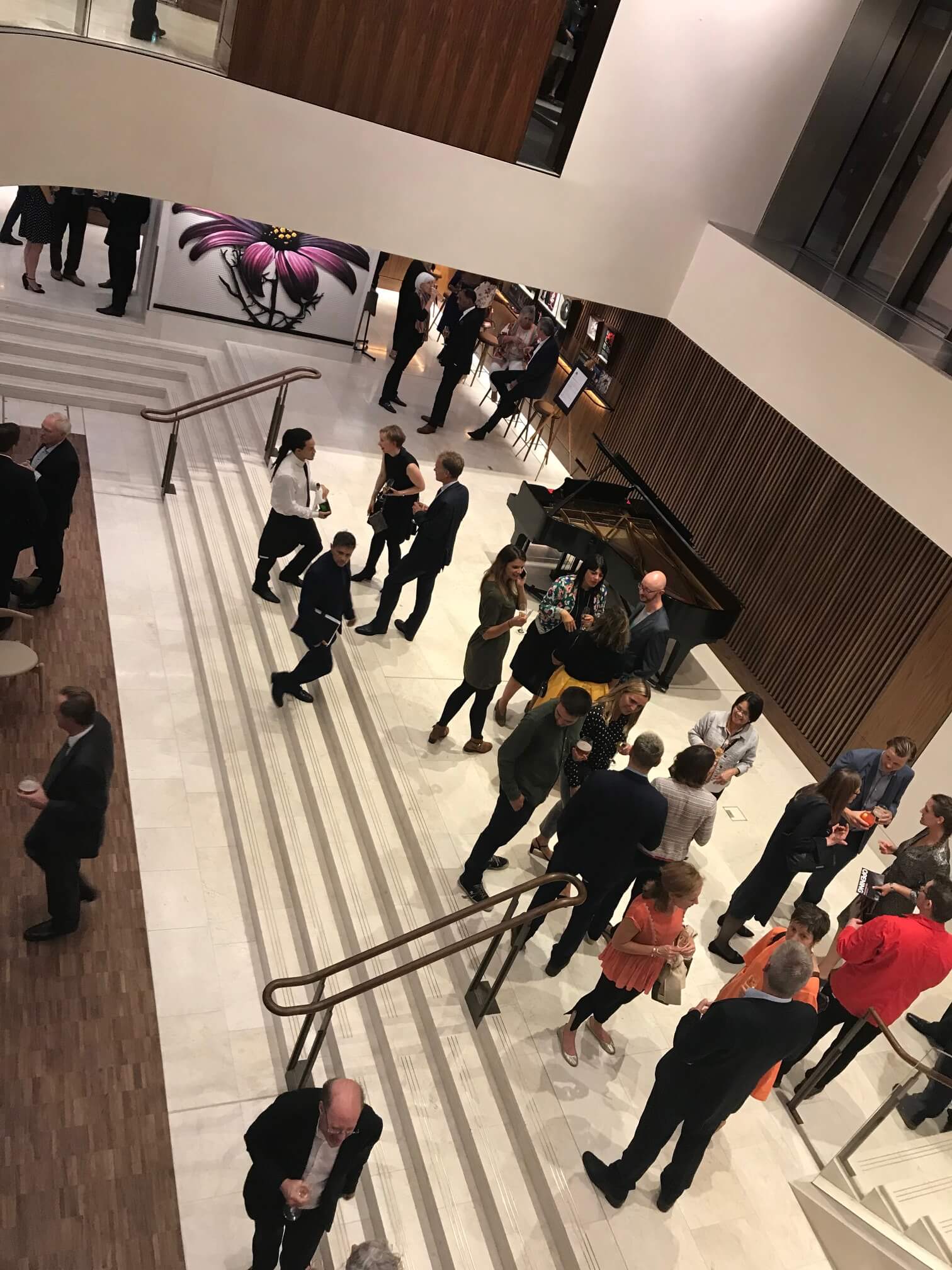